What operating system were you using? Windows 10 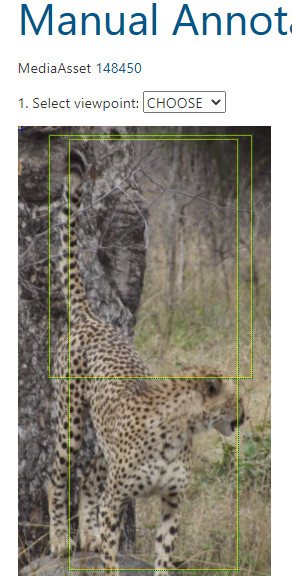 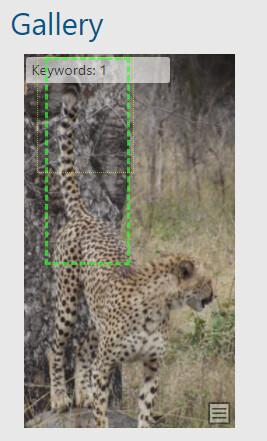 I’ve added this to an existing bug report (being tracked as: WB-1634) for the follow on issue regarding the match results being for only the smaller annotation as displayed in the encounter gallery here: Annotation offset in match results - matching against grass rather than animal

But the issue of the annotation displaying differently on the Add annotation screen and on the encounter gallery image, has been previously fixed by @MarkF per: Annotations are materially offset on media assets.

So I’m not sure why it seems to be happening again? So weird.

And once again, I see that this media asset is overly portrait - very tall image and not very wide. That appeared to be a factor previously.

Your assistance would be very much appreciated.

A small fix by @jon has been deployed to resolve this issue. It was caused by some odd exif data in the submitted images with conflicting orientation. Whatever camera or utility was used to process these images left an orientation entry for a thumbnail, and a full size but these did not match up and caused problems. We are looking for orientation with more specificity now.

We tracked this open-and-shut ticket as WB-1772. Please let us know if it works for you.

Hi @colin - sorry I don’t know how but I clearly missed replying on this one. That said, we seem to have a repeat of the issue this week. Was the fix that got applied just for that one example? If so, I don’t suppose it could be applied in this case?

The issue this week is that the user found an annotation that was not in the correct place on the picture so she manually added a new annotation in this encounter: Wildbook for Carnivores | Login

But the new annotation doesn’t display where it was placed; it’s showing as offset from the animal - in the encounter gallery as well as in match results: 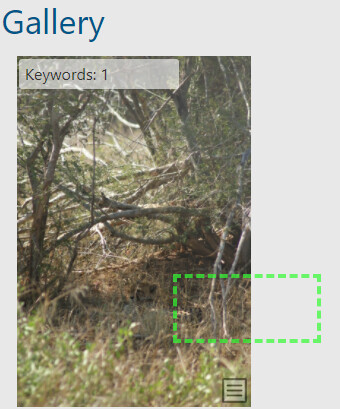 The original image is very portrait in its orientation which has seemed to cause issues in the past. But I think it might be more related to this earlier reported issue which is why I’m adding it here.