What is your role on the site? Admin

What happened?
A user accidentally deleted an encounter that she intended to keep. She sent me the encounter # and I used that to try to restore the encounter via the functionality on the Library Administration page.
I entered the encounter #8ac34232-3136-474f-953c-bb1a7bda1044 into the box as follows and clicked Restore:

The next page displayed this “Success” message:

But when I clicked on the encounter link in the Success message, I got this: 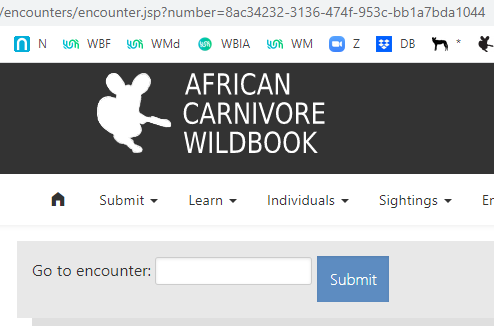 So unless I’m doing it wrong, which is always possible, I don’t think the “Restore deleted encounter” functionality is working correctly.

What did you expect to happen?
For the deleted encounter to be restored and accessible.

FYI on context - I haven’t had much need before now to use this functionality however a user has just started working through a batch of 400 wild dog sightings, with almost 15k encounters. Their first step is reviewing, adding and deleting encounters based on the accuracy and completeness of the annotations on each image. So I expect I’ll use this more often going forward, although hopefully not too much.