Jason, sorry to jump in - would love to upload Mediterranean basking sharks fins. There’s only half a dozen or so, but it would be fantastic if they match up with any Atlantic ones!

I have enabled data submission and dorsal fin matching for basking sharks under ticket WB-1896.

Detection of the dorsal fin should be done automatically by machine learning, and the resulting bounding box should be passed on to the CurvRank v2 and finFindR algorithms: 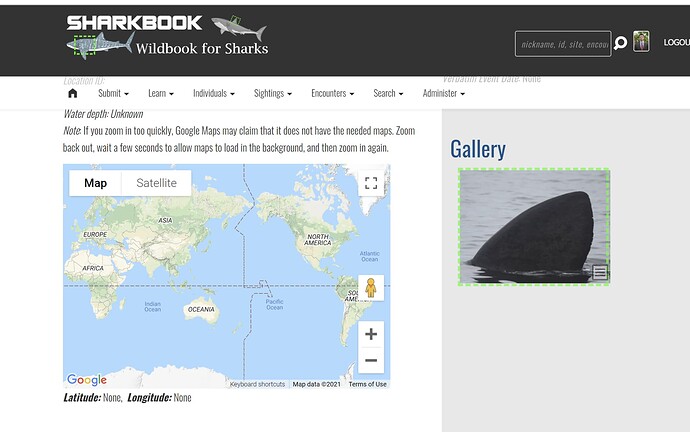 And a few questions:

using the basking shark matching now in Sharkbook.ai will follow these instructions:

thanks Jason. Will talk to colleagues in the UK to see if they are interested in matching their fins here

Have you had a chance to try the basking shark fin matching? This is a cross-application of machine learning built for fin matching. I am curious how well it will or will not work.